After a long period of being indoors, the ECB were recently given the 'green light' to move to Stage 4 of their 'Roadmap for Return of Recreational Cricket'.

Along with adult cricket and junior cricket, Women's and Girls' Cricket also made a come back from 11th July, and within 1 week, over 50 fixtures are being scheduled for the W&Gs teams spread throughout Wiltshire. These fixtures include opportunities for female cricketers of all ages and abilities, helping clubs to maintain momentum with the W&Gs game, despite a very challenging season.

Originally, the 2020 season was set for big developments to the Women and Girls's game in Wiltshire, including the introduction of a brand new Women's Hard Ball League, new Girl's Soft Ball Festivals and the establishment of several new teams. Whilst not all of this is possible in the new reduced season, clubs across Wiltshire are putting in a great amount of effort to continue the positive movement towards a thriving Women and Girls' Cricket scene in Wiltshire.

Wiltshire Cricket's Women's and Girls' Development Officer, Sam Dent, says "it's a fantastic achievement for clubs to maintain, and in some cases grow their Women's and Girls' Cricket sections in this hugely difficult season. This can only be a sign of the exciting times to come in Wiltshire over the next couple of seasons".

Women and Girls' Cricket Clubs across Wiltshire begin their fixtures in the next week.

Wiltshire Cricket 🏏 @WiltsCricket 9h
🏏 A reminder to clubs that @ECB_cricket have recently updated their Emergency schemes including an evolved Return to Cricket Grant scheme to support with things such as: 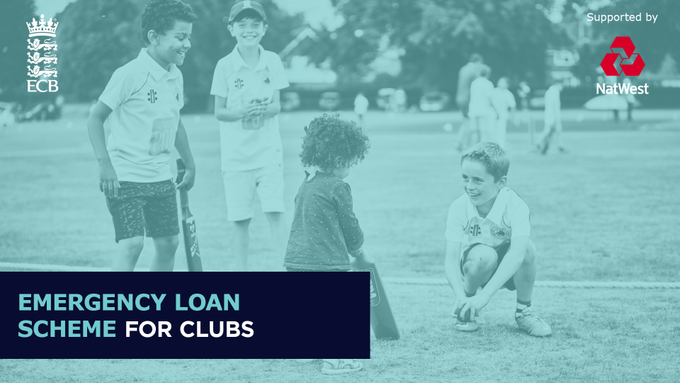 Day we get to meet Aled our All Stars Champion and one of Wiltshire Cricket's newest additions.

Swindon Cricket Club @swindoncricket 1 Aug
A useful reminder before today’s matches given the issues being experienced around the country. All of the above still very much in effect. Don’t get complacent. Do the right thing cricket family so we can continue to play in 2020. 🦠 🏏 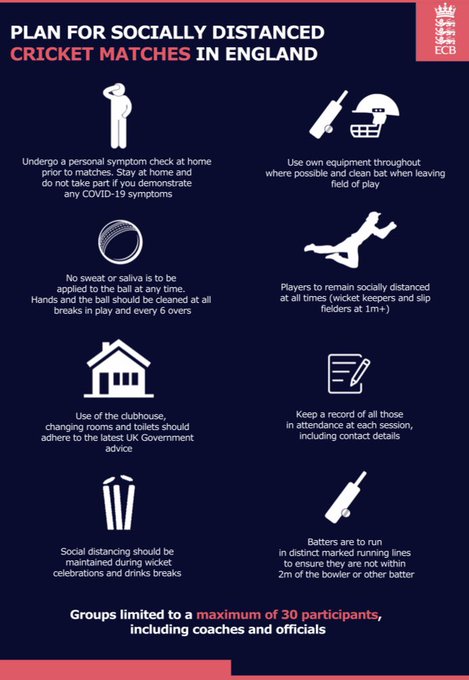 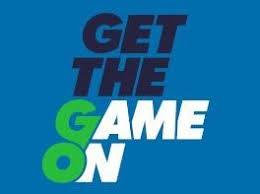 Wiltshire Cricket 🏏 @WiltsCricket 31 Jul
👏👇 Well done @GoatacreCC - a hugely important message for us all. Cricket has been given a unique opportunity to be playing but we cannot afford to take this for granted or be complacent.

GoatacreCricketClub🏏🐐 @GoatacreCC 31 Jul
‼️ Ahead of this weekend's cricket games just a reminder to players, officials and supporters to double up on remembering the hygiene, social distancing & the Covid19 Playing Conditions at the games you are participating in. Coronavirus is still with us ‼️👇 #StayAlert #StaySafe 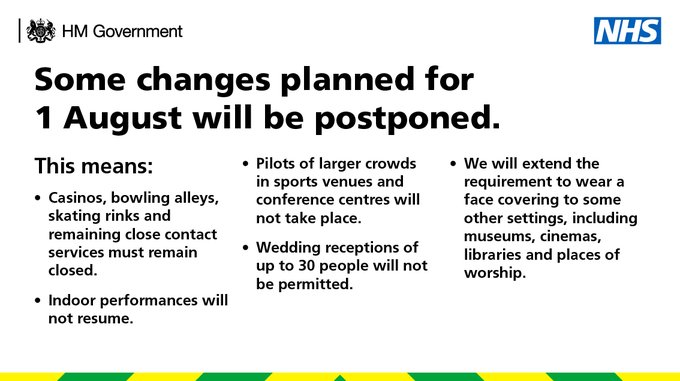