Following Monday’s Government announcements, there is clearly a lot of positivity now surrounding the upcoming Cricket season. With that in mind, I just wanted to share some thoughts from both an ECB and Wiltshire Cricket perspective …

The ECB welcomes the Government’s decision to permit outdoor grassroots cricket to return in time for the start of the 2021 season from 29th March. Cricket plays an important role in many people’s lives and helps to maintain positive mental and physical wellbeing. We are working with Sport England and the Government on each step of the Government’s Roadmap. We will issue further guidance shortly on what each step of the roadmap means for the game to support players, teams, clubs, coaches and umpires to prepare in time for 29th March.

“We continue to work with Sport Wales and the Welsh Government on the safe return of recreational cricket as soon as possible in Wales.”

The Government’s roadmap also confirmed that school sport and after-school clubs can resume from 8th March. As part of this, activities such as cricket that can help pupils to be physically active while encouraging physical distancing are encouraged.

The Department for Education has published guidance to support the resumption of physical activity in schools, and coaches, teachers and venues should be aware of the following points:

"Cricket has a huge part to play in helping the country back on its feet and we will work in partnership with the Government to achieve that.”

As the statement above alludes, the ECB are now working very closely with the Government to ensure that detailed guidance for the recreational game is released in plenty of time prior to the start of the season. At this stage, the Government announcements have been at a very headline level but there are clearly still a number of questions that the recreational game will need answering for each step of the Government’s roadmap, not least around guidance in relation to travel and local outbreaks. Please rest assured that the appropriate questions are being asked and in due course appropriate detail will be provided to the game. In the meantime though, I would provide the following thoughts:

Wiltshire Cricket’s Planning for the Season:

Despite the uncertainty that has surrounded us all winter, Wiltshire Cricket and our associated leagues and organisations have been working really hard to ensure that plans are in place for Cricket at all levels for the 2021 season. The general principle adopted has been one of planning for as much normality and for as full a season as possible, in the knowledge that it is better to have ‘normal’ plans in place and then revise plans (as we did in 2020) if needed. Therefore, Wiltshire Cricket has plans in place for all levels of the game this summer, including but not limited to; Adult league cricket, Junior league cricket, Women’s competition, Girls competition, All Stars Cricket, Dynamos Cricket, Talent Pathway Cricket etc. As mentioned above, every specific competition / programme / will now need to wait for the specific Cricket guidance to be released in order to understand if there will be any conditions attached to the delivery of those competitions / programmes (e.g. travel restrictions, limitations on group sizes etc). However, the important message is that whatever detail the guidance contains, I am confident that the collective cricket community in Wiltshire will be ready, and this should be a great cause of excitement and optimism for us all.

👏 Brilliant from our 3⃣3⃣ cricket clubs running national programmes this summer, and still time for more sign ups to come in 👇 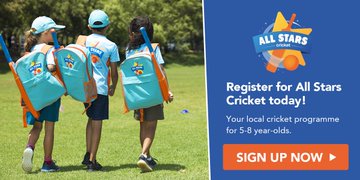 Throughout the summer @wiltsccc_scores will be your home for following information on our representative teams, starting with today's 2nd XI fixture v @GlosYCricketers U18s 👇

Wiltshire 2nd XI in action against @GlosYCricketers U18s, who batted first and posted 181 all out (3 wickets each for King and Bennett-Thomas 💪)

🙏 Thank you to @WarminsterCC for hosting us. Great to be back out there 😀☀️ twitter.​com/​GlosYCricketer…​
1 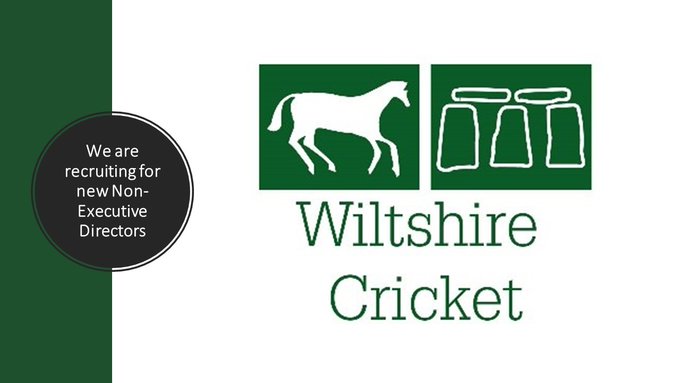 Amazing numbers and well done to all of our clubs ... 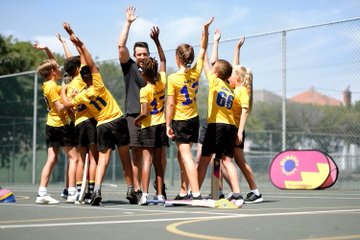