Wiltshire Cricket Chair, Chris Sheppard, has announced that he will be leaving his position in the new year at the end of his current term.

Current Board member, Lee Ward, will take up the position of interim Chair with immediate effect, and will then take up the position officially at the next company AGM, which will take place in the New Year. With 20 years’ experience in sport and working for a National Governing Body, Lee recently oversaw the expansion of the Board and welcomes the opportunity to lead Wiltshire Cricket through an exciting period ahead for cricket in the county.

On Chris’ departure Lee said, ‘Cricket in Wiltshire owes Chris a great debt of gratitude for the service he has given over a number of years and in a variety of roles. As well as chairing Wiltshire Cricket through its initial decade as a limited company, Chris has given approximately 40 years of service to Cricket in a wider capacity, including as secretary of Wiltshire CCC for the majority of those 40 years, and as the Cricket Board secretary in the years leading up to its incorporation. Chris leaves with strong foundations in place for us to build upon, to ensure we are a sport that can be enjoyed by all across Wiltshire.’

More information on Wiltshire Cricket’s Board of Directors and how to get in touch can be found on our website. 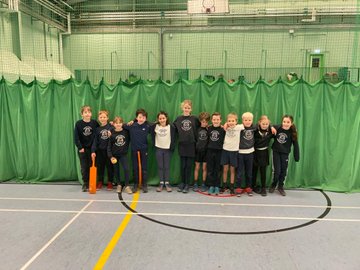 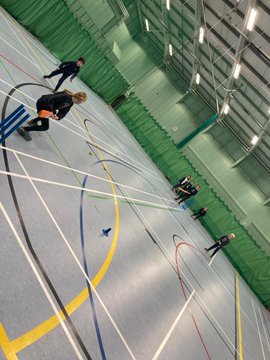 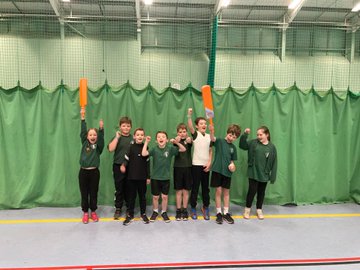 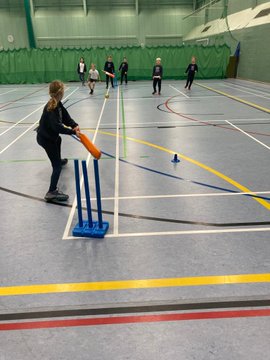 ➡️ @allstarscricket and @DynamosCricket 2022 are here! Clubs now asked to register their programmes ahead of the 2022 summer! 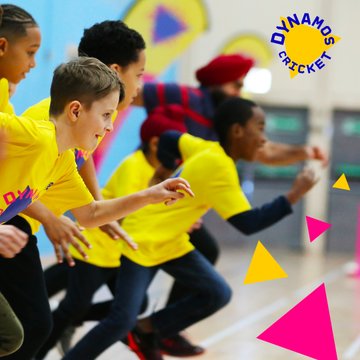 ➡️ @WiltsSeniorsCC currently run teams at the following age groups; Over 50s, 60s & 70s, and would love to hear from players who may be interested in joining the club 👇 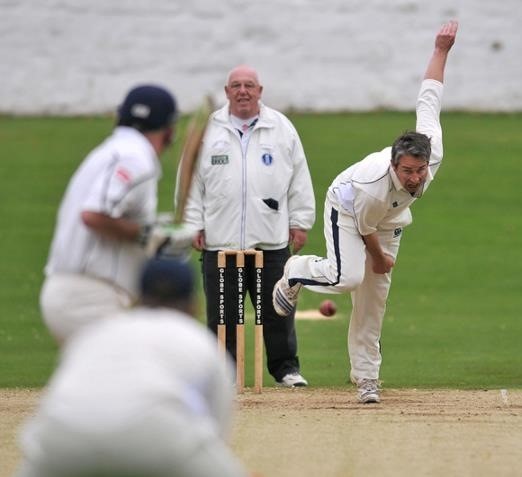 Wiltshire Cricket 🏏 @WiltsCricket 21 Jan
🏏 We are delighted to be @5RiversCentre in #Salisbury today for our latest Key Stage 2 @Chance2Shine @DynamosCricket Indoor festival!

💥 We welcome Broad Chalke Primary School and Harnham Junior School and we hope you have a fantastic day! 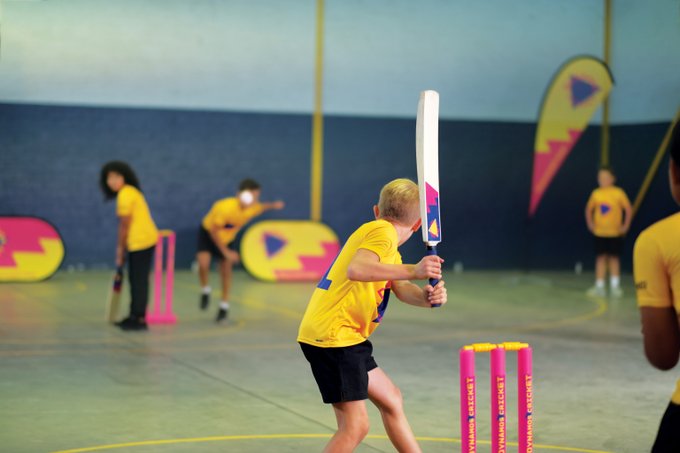 Wiltshire Cricket 🏏 @WiltsCricket 20 Jan
👇👇 A wonderful organisation, reaching thousands and thousands of children in every county, all year round, every year

Such an important part of our work. We are very proud to be a delivery partner of @Chance2Shine 🏏😊

Chance to Shine @Chance2Shine 20 Jan
Plenty of debate this week about the cost of cricket for young people.

Remember, ALL of our programmes are free at the point of entry, but we must raise £6 million each year to reach our 600,000 participants.

When you see projects like this one, it's worth every penny 💛 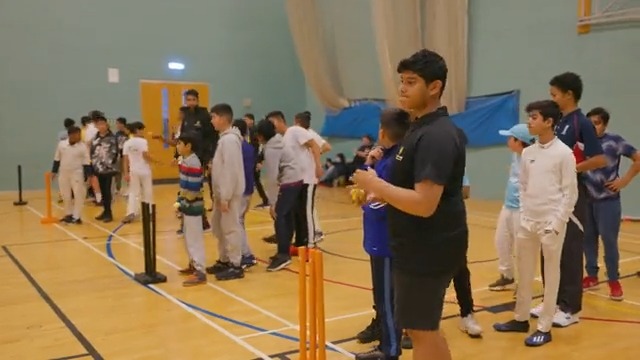