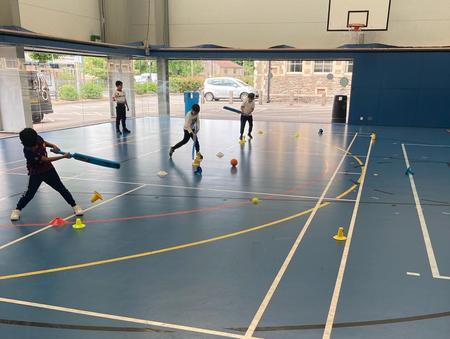 Shaz from Gloucestershire Cricket Foundation did a fantastic job of running the event with just 2 teams playing. We started with a match between the 2 teams which was extremely close with Wiltshire winning by 2 runs with youngster Sam keeping his nerve with a dot ball on the final delivery, Wiltshire 1-0 up!! After the first match was completed and a quick drink, we broke up the matches with some bowling practice and a few bowling games. The second followed with an incredible improvement on the bowling even after only 20 or 30 minutes of practice. Batting first this time Somerset posted a good score with some strong batting. Despite some good running from Vihaan and Divyansh the tight bowling of Somerset meant they prevailed, 1-1 heading into the last match! 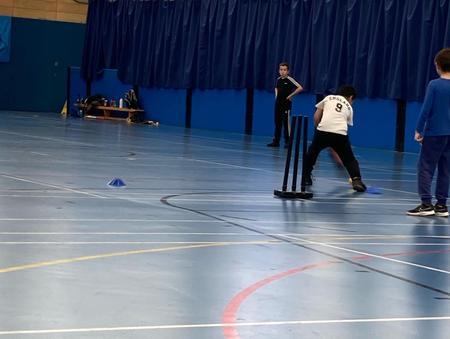 Lunch arrived for some well needed rest and to fuel up ready for the decider. A few rounds of Chaos Cricket to help with fielding and running between the wickets followed lunch, then it was time for our last match and the DECIDER!! Wiltshire won the Rock, Paper, Scissors and chose to bat first as per the first match. Some good bowling from Somerset to start with made runs hard to come by but after settling in at the crease Aryan started scoring some good runs with a couple of boundaries straight back past the bowler. Some very good fielding restricted Somerset early on and then some great, controlled bowling from Vansh and Lucius at the end proved too much for the Somerset batters and they fell just short of the target that Wiltshire posted. Wiltshire WIN 2-1 and are now through to the National Finals as Regional Champions!!!!

Sam and Aled are very proud of how far all of our Street participants have come since our restart in January. BRING ON THE NATIONALS!!!

Get involved in Street Cricket in Wiltshire

It’s a fast-paced version of the game played with a tapeball - a tennis ball wrapped in electrical tape - in small enclosed spaces. With six players per team and 20 balls per innings, it’s cricket’s answer to five-a-side football.

If you want to be involved in the next WSBF, please contact Lauren.shrubsole@wiltshirecricket.co.uk 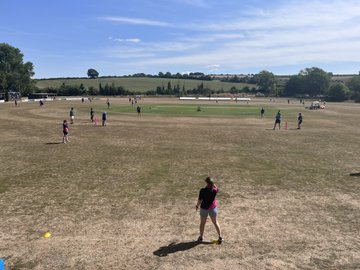 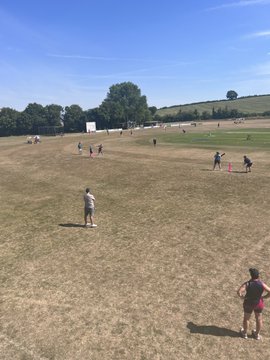 Wiltshire Cricket 🏏 @WiltsCricket 11 Aug
@WiltsCricket Esther Copeland - wicket with her first ball in an Under 13s County game, playing as an Under 11 player 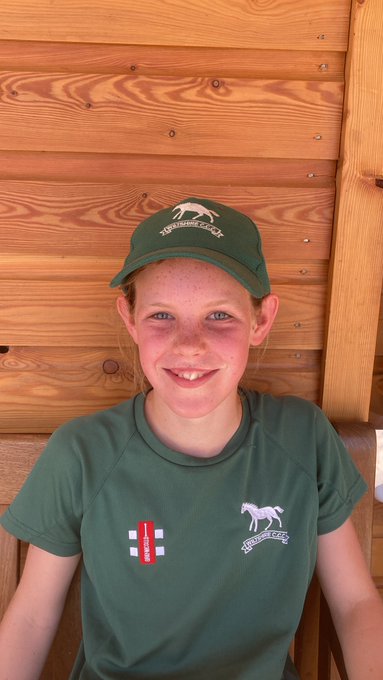 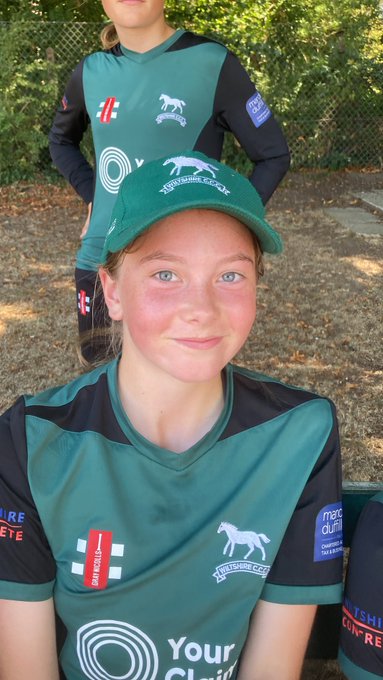 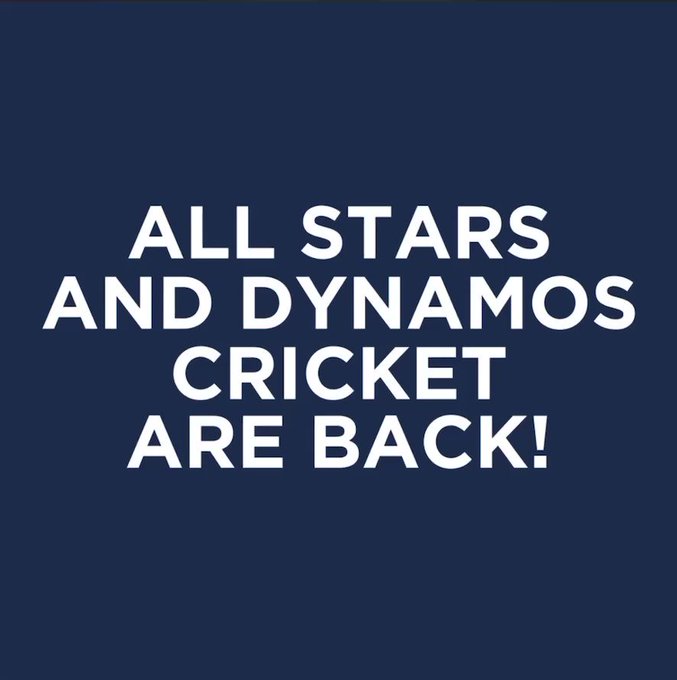