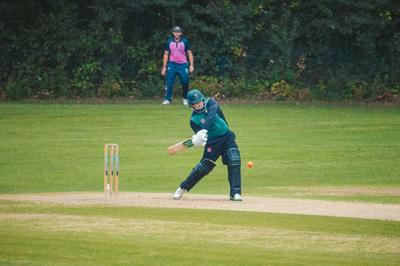 After winning the toss, Corsham CC chose to bat first. Contributions from most of the top order led Corsham to post a competitive 158-6 from their 20 overs. Runs for Tom Weaver (45) and Jack Humphreys (24*) led the way for Corsham. For Shrewton, Jamie Mitchell took 2-29 and Dan Pownall 2-23.

Despite 158 being a competitive total, Shrewton set about the target confident of chasing it down. However, regular wickets stemmed the chase and in the end the hosts were bowled out for 134. Top scoring for Shrewton were Neilon Joseph with 34 and Dan Bingley with 28. For Corsham, Jonathan Parker and Tom Foley both returned figures of 3-27. 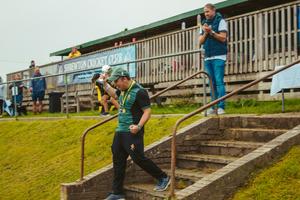 Congratulates to Corsham CC who win their third Wallop trophy but first since 2017. 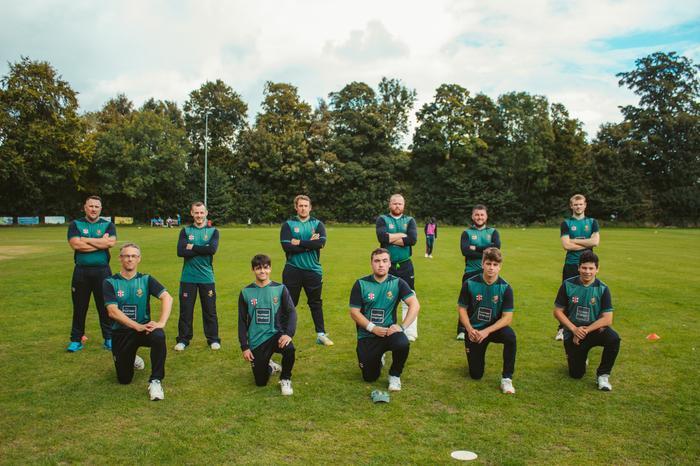 Wiltshire Cricket 🏏 @WiltsCricket 11 Jun
🙏 Thanks to a wonderful initiative from @ECB_cricket we have been able to offer 4 FREE ECB Support Coach courses this summer. So far, 5⃣9⃣ places have been booked but we still have a small number of places left 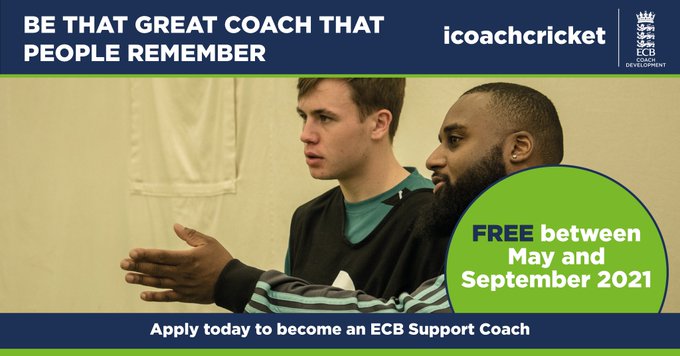 Wiltshire Cricket 🏏 @WiltsCricket 11 Jun
🏆 We have reached the final stage of this season's ESCA U15 T20 competition. Competing to win the county round of the competition are ....

Good luck to both teams! 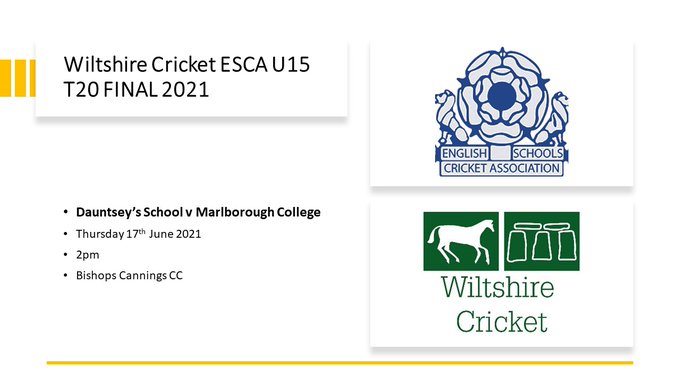 Wiltshire Cricket 🏏 @WiltsCricket 11 Jun
🙏 Thank you to our wonderful partners 🏏 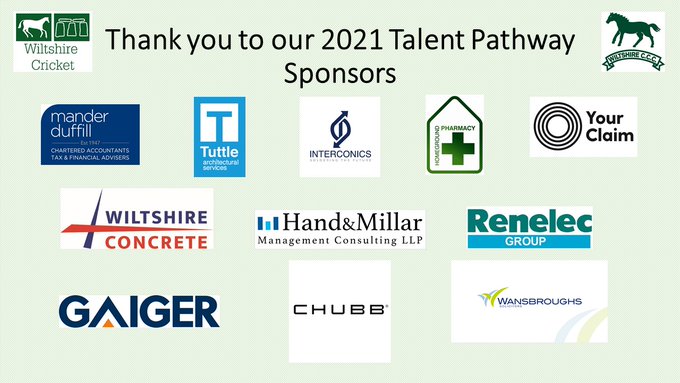 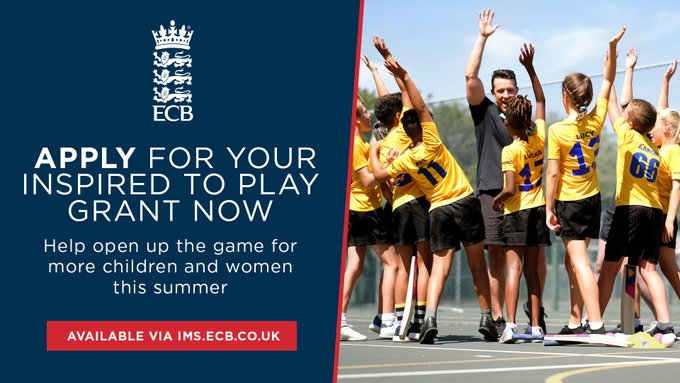 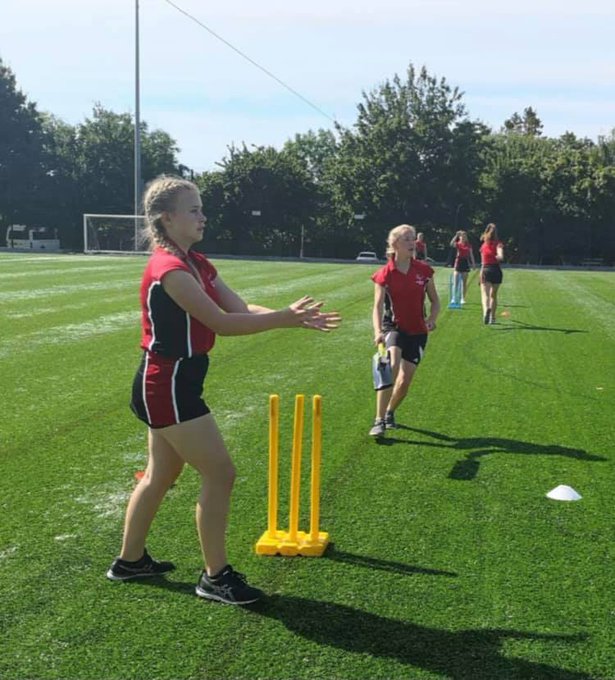