We are delighted to confirm the launch of the Vitality National Club Championship competition for Under 13s and Under 15s for the 2021 season.

We recognise that we are living in challenging times, with a great degree of uncertainly.  However despite this, we would like to try to put into place some competition structures for the coming season.

To this end, we can confirm that there is a plan to fully deliver the Vitality National Club competitions for the 2021 season, including the National Round in July and August.

There is no expectation for there to be any changes to the match play regulations from previous competitions.
The main regulation at this time of registration is that each club may enter only one team in each of the two competitions – Under 13s Age Group and Under 15s Age Group.

As has previously been the case, clubs are able to enter “joint” teams with another club, so long as neither club has already entered the competition in their own right.

The closing date for entries is 31st March 2021, after which time the draw will be made and published, along with the rules and regs.

All entries must be made in writing using the attached application forms:

With all communications being made by e-mail, it is essential that we have an e-mail address for all contacts as well as a mobile phone number for match day eventualities.

What do we know about the competition?

With there being a degree of uncertainty as to when the season will be able to start, we have moved match days to as late as it is possible for us to do so.

Note that the only “clash” of fixture dates will be on Wednesday 23rd June, on which date the Under 13s Semi Finals and the Under 15s final is due to take place.

Coloured clothing will continue to be encouraged for this competition, but is not compulsory.  However clothing must not be the same colour as the ball being used, i.e. red or pink.

As with the previous year’s competitions, batters will be required to retire on reaching the following milestones and will not be allowed to return in the event of the side being bowled out:

Under 13s matches will be played on 19 yard wickets.

Under 15s matches will be played on 22 yards wickets.

Girls Playing Out of Age Group

A reminder that at the National Competition level, girls are not permitted to play down an age group as is more normal in local club based competition.

Under 17s girls are not permitted to play in these two competitions.

As soon as we have further details and are able to clarify all the remaining regulations, we will get them out to you.

In the meantime, we look forward to receiving entries from clubs with regards to these two events. Please send entried through to Ali Goddard:

Girls Cricket Taking Off in Wiltshire

Wiltshire Cricket 🏏 @WiltsCricket 2 Mar
🙂 Welcome to @HillsGroup and thank you so much for your support, joining our wonderful list of Talent Pathway sponsors

🏏 Plans currently underway for a comprehensive programme of cricket for our young players and we look forward to sharing more soon!

🙏 We're delighted to welcome The Hills Group as our latest sponsor, joining our wonderful existing partners as we look forward to the return of Talent Pathway Cricket this summer 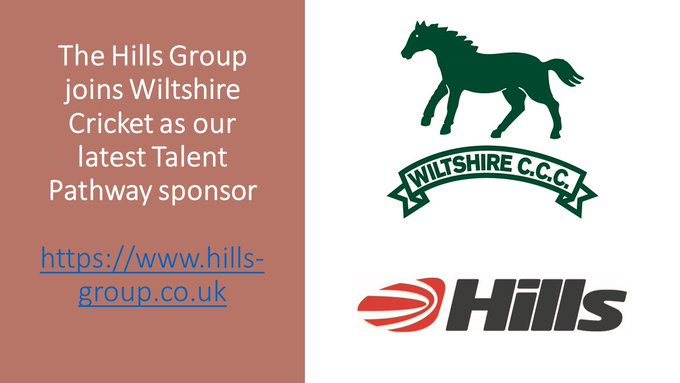 ➡️ So far in Wiltshire, 2⃣8⃣ clubs have received a sum totalling £5⃣9⃣0⃣0⃣0⃣ to help offset impact of Covid-19 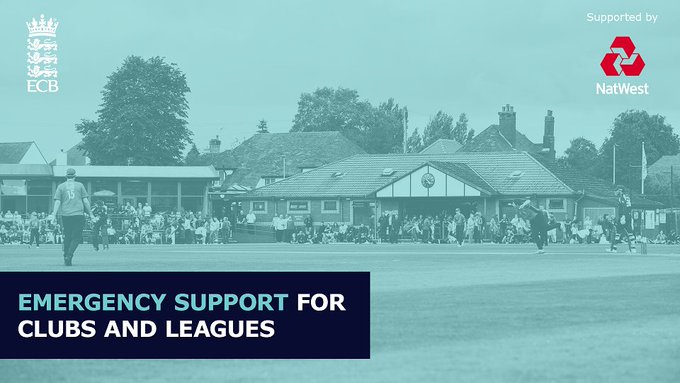 Wiltshire Cricket 🏏 @WiltsCricket 28 Feb
🏏 Hopefully we are getting closer to schools re-opening and more face to face delivery, but in the meantime the wonderful @Chance2Shine LIVE sessions continue this Wednesday

You need:
🎾or🧦
🏏something to hit with
🗑a target
🧱a wall 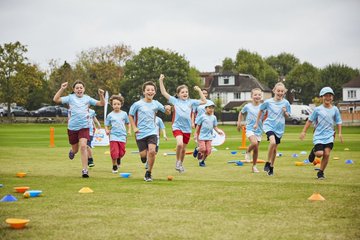