Firstly, I very much hope that those who were involved in games of cricket over the weekend enjoyed a successful return. There was lots of activity on social media suggesting that Cricket has enjoyed a very successful initial return to activity. Thank you for all of the continued work that clubs and volunteers are dedicating to our game; it is proving invaluable at all levels.

Many of you will have seen over the weekend a statement released by ECB in relation to the funeral of HRH Duke of Edinburgh next Saturday, 17th April. It was released yesterday and read as follows:

As a mark of respect, all nine LV= County Championship matches will pause between 2:50-4:10 on Saturday 17 April, to coincide with the funeral of HRH Prince Philip, The Duke of Edinburgh.

We are also asking all recreational cricket clubs across England and Wales to pause play between 3pm and 4pm next Saturday in order to pay their respects alongside observing the one minute silence at 3pm.

There has been some concern and feedback in relation to the latter point above, particularly given that recreational cricketers do not currently have the ability to return to clubhouses or changing rooms. As a result, I can confirm that we have received the following updated guidance from ECB this morning:

In line with wider protocol and government guidance we are recommending that clubs pause play between 3-4pm on 17 April, to coincide with the funeral of HRH Prince Philip, The Duke of Edinburgh.

In those instances where an extended tea interval or prolonged break in play may cause practical issues, especially in relation to the Government’s Covid-19 guidelines, we are happy for clubs and leagues to adapt accordingly and proceed with fixture plans and timings as needed.

We would ask that all clubs and teams join the rest of the nation in observing a one-minute silence at 3pm.

I hope the above helps any clubs who had concerns over the initial announcement. As cricket has demonstrated throughout the Covid-19 pandemic we are a sport that has always been respectful of each other and of wider societal issues. That spirit of respect will be needed on Saturday and so in planning for fixtures my advice would be to absolutely follow the one minute silence at 3pm and then beyond that liaise with your players and opposition teams as to what their wishes are with regards the guidance above. 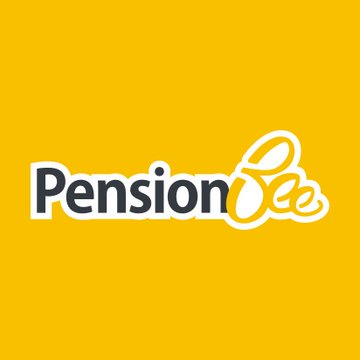 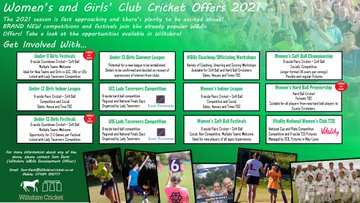 SEVEN Young Storm Champions courses lined up across the region!

Check out this link for all the details of how you can get involved! ⬇️ 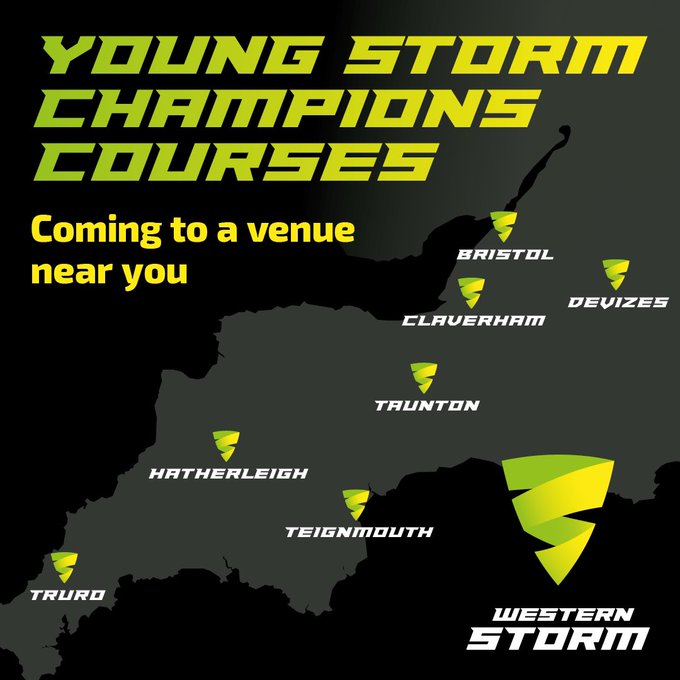 Wiltshire Cricket 🏏 @WiltsCricket 18h
👍 Love this, great work from all of the Young Leaders at @fairfieldfarmco and from our very own @Wilts_Super1s Officer Harry Mattingley

It was great to hear @fairfieldfarmco pupils come up with new and exciting ways to differentiate a variety of activities!🏏🏏 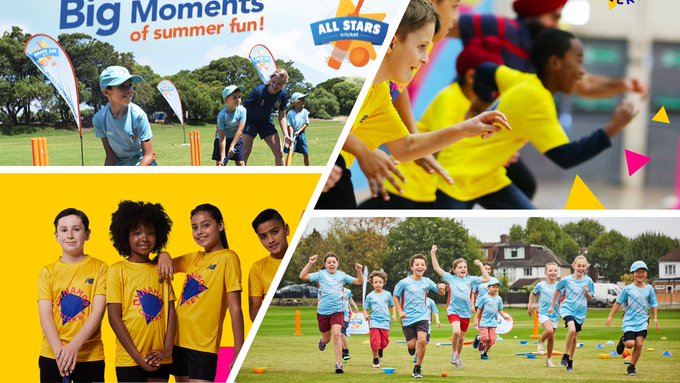 Team news is in below 👇 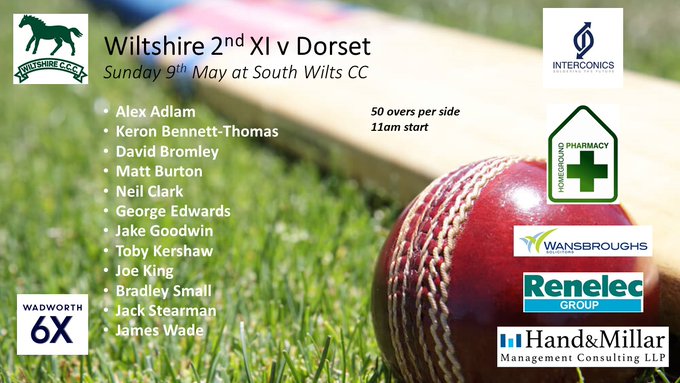