This year's Wiltshire Wallop final took place at 2020 winners Corsham CC on Sunday 22nd August. Following victories in their quarter-finals, the qualifying team were Corsham, Potterne, Swindon and Trowbridge. They reached this stage following successful campaigns in the group stages .

The Wiltshire Wallop began in 2013 and its aim is to become the premier 20 over competition in the county.

With clubs in Wiltshire playing in different league structures and pyramids when it comes to Saturday Cricket, the Wiltshire Wallop offers the opportunity for all clubs in the county to compete in the same competition and play for the honour of being the top 20 over team in the county!

Finals day at Corsham CC began with Corsham versus Swindon. Batting first, Corsham managed to post 110-9 from their 20 overs with Charley Reed top scoring on 21. For Swindon, the wickets were shared with both Tom Codling and Chris Allen picking up two wickets apiece. The chase in the end was comfortable as Swindon reached their target with 9 balls to spare and only 4 wickets lost. Top scoring was Jon sore with 40 from 42 balls.

The second semi-final was competed between Potterne and Trowbridge. Unfortunately, Trowbridge fell to a lowly 53 all out with no batter reaching double figures. For Potterne Vinodh Perera took 4-12. The chase was fairly straightforward for Potterne as they reached their target for the loss of no wickets. Neil Clark top scored with 38 not out from 16 balls.

So, a final between Potterne and Swindon was set up. After losing the toss, Potterne were asked to bat first and they went about their business brilliantly, posting a huge 202-5 from 20 overs. Neil Clark hit 46 from 21 balls, Kieran Bull 48 not out from 32 balls but the star was Jack Bramwell who scored 75 from 47. For Swindon, Tom Codling took 2-35 from his 4 overs.

In their reply, a number of Swindon batters made starts including Jon Sore who scored 42 and Adam Tucker who made 35. However, the target was always too far away and in the end Swindon fell 39 runs short as Tahir Afridi returned figures of 3-25 for Potterne.

Many congratulations to Potterne on regaining their Wiltshire Wallop crown. Our thanks go to all clubs that participated in the 2021 competition and particular thanks go to Corsham CC for hosting a fantastic finals day, and to the umpires appointed to support the day.

The Wallop will be back in 2022 and we look forward to more entries again then!

👍 We wish the best to all candidates attending

➡️ For other prospective female coaches we have 3⃣ further courses this winter and can offer a 💷£5⃣0⃣ bursary to any candiate! 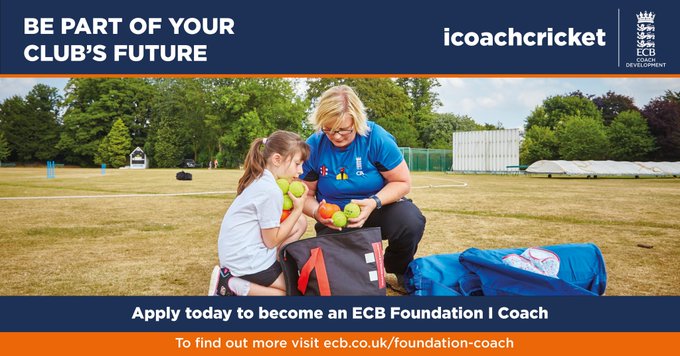 👍 We wish the best to all candidates attending

➡️ For other prospective female coaches we have 3⃣ further courses this winter and can offer a 💷£5⃣0⃣ bursary to any candiate!

Today sees us delivering at: 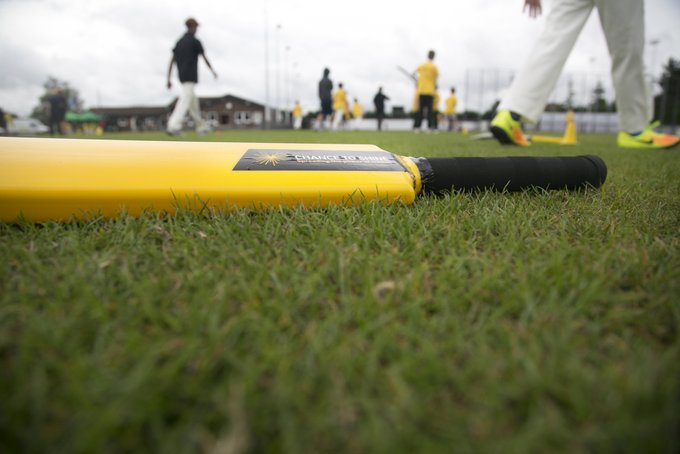 Wiltshire Cricket 🏏 @WiltsCricket 22 Sep
📢 Reminder to clubs that our Education courses for the 2⃣0⃣2⃣1⃣ - 2⃣0⃣2⃣2⃣ winter are all live for sign ups... 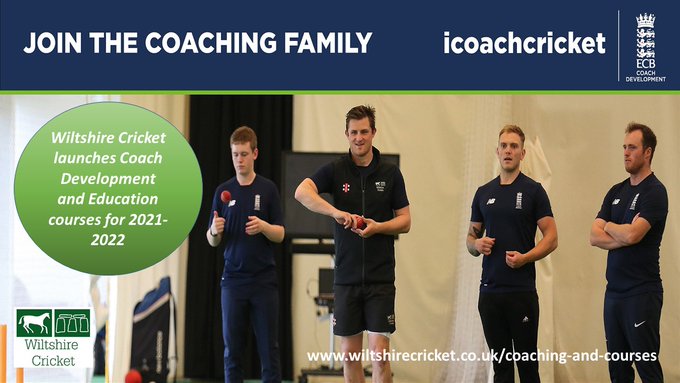 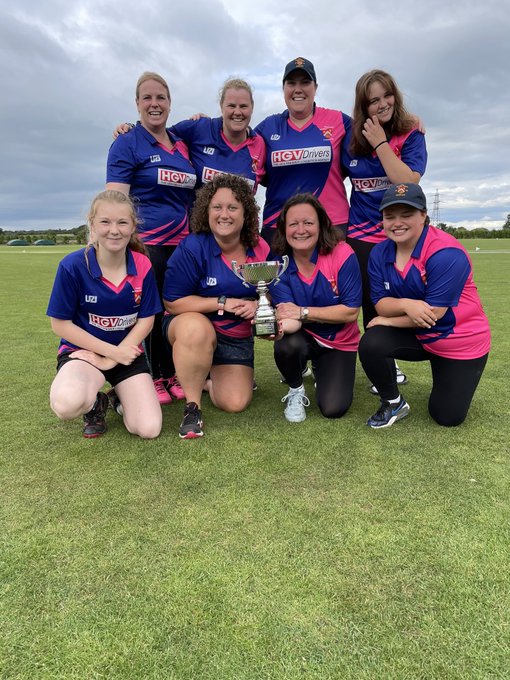